The Huxley Summit is a unique thought leadership event that provides a platform to debate key scientific and social challenges facing the UK in the 21st century.

The Summit is named after ‘Darwin’s bulldog’, self-taught scientist Thomas Huxley who argued for Darwin’s theory of evolution against the Bishop of Oxford, Samuel Wilberforce, at the British Science Association’s (BSA) annual meeting in 1860. This was a pivotal moment in the public’s understanding of and opinion on evolution, and the Summit aims to provide a platform to debate cross cutting themes including climate change, technology regulation and future innovations.

For centuries Britain has been at the forefront of science and engineering. Science is not just part of our past, a venerable heritage of a bygone era – it is part of our future; the UK’s competitiveness and economy depends on it.

Other sectors of our society – including business, politics, media, art, or sport – are seen as being collectively owned, whereas science remains the exclusive domain of professionals and experts.

We want to develop links between scientists and non-scientists, to ensure science and its applications are understood and owned by society as a whole.

We want influencers at every level of our society to see science as part of their domain, and their responsibility.

The Huxley Summit brings together 300 of the most influential people in the UK. These people influence our democracy, our spending potential and where we spend our money, how we communicate, how we learn, what we understand about our world, the public services we use, how we get around and they reach everyone in society.

Who’s behind the idea?

The British Science Association launched the Summit in 2016 with support from No.10 Downing Street, the Department for Business, Energy and Industrial Strategy and leading influencers from science, business, policy and the media.

The Advisory Board members for the Summit 2019 are:

David was the Chair of the British Science Association (2015-18) and is the Executive Chairman of the Resolution Foundation. He was Minister for Universities and Science, attending Cabinet from 2010-2014, and was the Member of Parliament for Havant from 1992-2015.

Jim Al-Khalili OBE is a scientist, author and broadcaster. He is a professor of Physics at the University of Surrey where he also holds a chair in the Public Engagement in Science. Jim is the President of the British Science Association (2018-2019) and released his first novel, Sunfall, in 2019.

Julie is one of the UK’s most experienced female company directors, having served in both executive and non-executive capacities on the boards of leading companies in the FTSE100 and FTSE250. She was chair of Harvey Nash plc from 2013 – 2018 and is Senior Corporate Adviser to the Hughes Hall Centre for Climate Change Engagement.

Catherine is a board member of Airport Coordination Limited, Hubbub UK and Aneurin Bevan University Health Board, and is Vice-President of Cultural Development of the British Science Association. As CEO of the Food Standards Agency from 2012 – 2017, she was responsible for the leadership of this £130m Non-Ministerial Department of UK Government.

David is Chairman of Raspberry Pi, founding Chairman of the Cambridge Science Centre and the Founding Director of the Centre for Science and Policy, University of Cambridge. His career as an entrepreneur spans over 30 years, and includes involvement with several other ventures such as bio and high-tech firms ABCAM, CRFS, Analysys and Neul.

Uta is a developmental psychologist working at the Institute of Cognitive Neuroscience at University College London. She is the President-Elect of the British Science Association and has also featured in the media on many occasions, with her most notable work being the focal point of a number of Horizon documentaries, one of which she presented.

Jackie is Chief Executive of BenevolentBio, an AI company focussed on applying technology in the bioscience industries. She has held senior positions at global pharmaceutical organisations including GSK and was previously Chief Executive of the Biotechnology and Biological Sciences Research Council.

Pippa is a former Presidential advisor to President George W. Bush and is the Founder of H Robotics, which makes military robotic drones. She is also a Non-Executive Board Member of the British Department of International Trade. Pippa spoke at the Huxley Summit in 2017.

Kriti is the Vice President for Artificial Intelligence at Sage Group. In 2017, she was selected in the Forbes 30 under 30 in Tech list and, in 2018, was made a UN Young Leader.

Veronica has been an Independent Non-Executive Director of The Berkeley Group Holdings plc since 2012. She is a Journalist by profession; she was Editor of the Evening Standard from 2002 to 2009 and previously Deputy Editor of the Daily Mail and The Daily Telegraph.

Dr Linda Yueh is a Fellow in Economics, St Edmund Hall, Oxford University, Adjunct Professor of Economics at London Business School and Visiting Professor at LSE IDEAS. She is also an author and her latest book is The Great Economists: How Their Ideas Can Help Us Today.

The British Science Association would like to thank our former Advisory Board members for their support in developing the Huxley Summit:

Azeem Azhar is a strategist, product entrepreneur and analyst. He is known for one of the most respected newsletters in tech industry, https://www.exponentialview.co. Azeem spoke at the Huxley Summit 2017.

Chair of the Arts Council, non-executive Chairman of ITV and a television producer.

Laboratory Director and a Distinguished Scientist at Microsoft Research Cambridge. Chris is also Vice President of the Royal Institution of Great Britain, and Professor of Computer Science at the University of Edinburgh.

The current CEO of Drayson Technologies, a former Government Minister for Science and Innovation (2008-2010) and a racing driver for Drayson Racing.

Fiona is Chief Executive of the Science Media Centre, and has a degree in journalism and many years of experience in working in media relations for high profile national organisations.

Vinay is a technologist and policy analyst with a particular interest in how specific technologies can create or close off avenues for decision makers. Vinay managed the launch of Ethereum and worked as a strategic architect for Consensus Systems before launching a Venture Capital Fund in London in 2016.

Professor of Computer Science at the University of Southampton and  a Director of the Web Science Institute.

Founder and executive chair of doteveryone.org.uk, founder of lastminute.com, Chancellor of the Open University and a crossbench peer in the House of Lords.

Onora is an Emeritus Professor of Philosophy at the University of Cambridge, and a crossbench member of the House of Lords. Until March 2016, she was Chair of the Equality and Human Rights Commission and is a member of the Banking Standards Board and the Medical Research Council.

Rain is Chief Economist at CBI, and leads the team which provides economic analysis and surveys. In 2010, Rain was selected as one of Management Today’s 35 Women Under 35 and was honoured by the World Economic Forum in 2012 as a Young Global Leader.

Nobel Prize winner (2001) and Director and Chief Executive, Francis Crick Institute. Paul was previously the President of the Royal Society (2010-2015).

Alice is an anatomist, anthropologist and Professor of Public Engagement in Science at the University of Birmingham. She is also a broadcaster and has presented several landmark BBC series including The Incredible Human Journey, Origins of Us, Ice Age Giants and The Celts.

Vice Chancellor of the University of Manchester, a Professor of Physiology, a non-executive director of pharmaceutical company AstraZeneca. Nancy is also co-chair of the Prime Minister’s Council for Science and Technology and President-elect of the British Science Association.

Chief Executive of the RSA and former Chief Adviser on Political Strategy to the Prime Minister (2003-2006).

Ed is Chief of Staff and Director of Policy at the Wellcome Trust, on secondment from the Treasury. He was most recently Deputy Principal Private Secretary to the Prime Minister.

Chief Economist for Lloyds Banking Group and a Visiting Professor at the University of Derby.

About the British Science Association

The British Science Association is a charity, founded in 1831. Our vision is of a world where science is at the heart of society and culture. Our mission is to support, grow and diversify the community of people interested and involved in science; and to strengthen their influence over science’s direction and place in society.

We organise major initiatives across the UK, including British Science Week; the annual British Science Festival; regional and local events through our network of Branches; the CREST Awards, and other programmes for young people in schools and colleges. We run specific activities and training for professional science communicators; we undertake research and policy work; and we seek to influence and collaborate with stakeholders including policy makers and opinion formers, leaders from across different sectors of business, industry and public life. 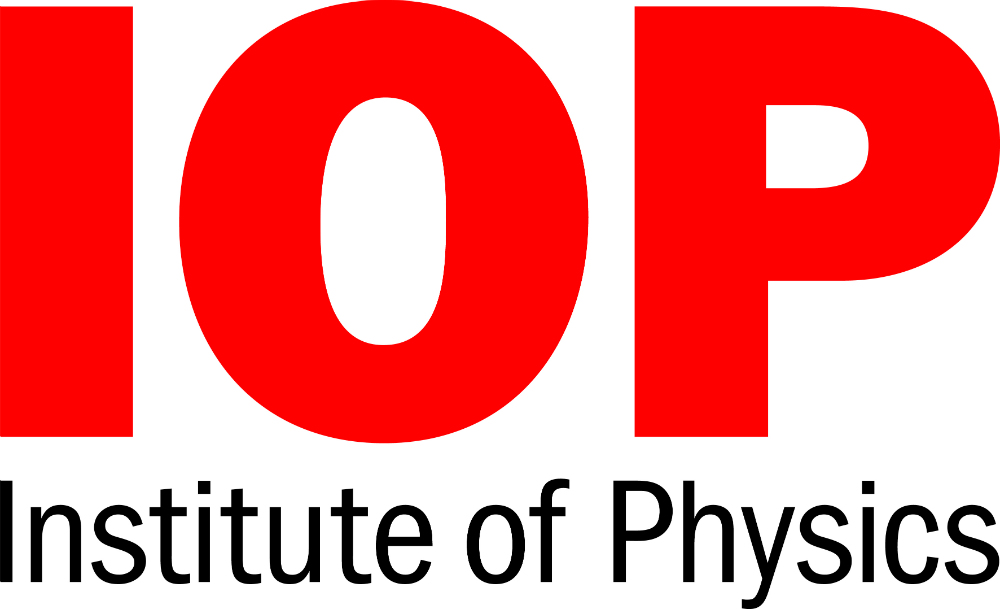